It’s been a phenomenal day for our family being awarded Most Successful Exhibitors at the Herefords Australia National Show and Sale – Wodonga.

Our team of ten bulls all won ribbons. We were awarded Reserve Senior Champion and Intermediate Champion, Lot 91 Mawarra Ultra Star who went on to be awarded Grand Champion of the Herefords Australia National Show and Sale – Wodonga.
We’re also delighted that Brandon, Brittany and Carter were awarded Junior Champion with Mawarra B Show Stopper!

Congratulations to all the exhibitors on such an impressive lineup of Hereford Bulls. 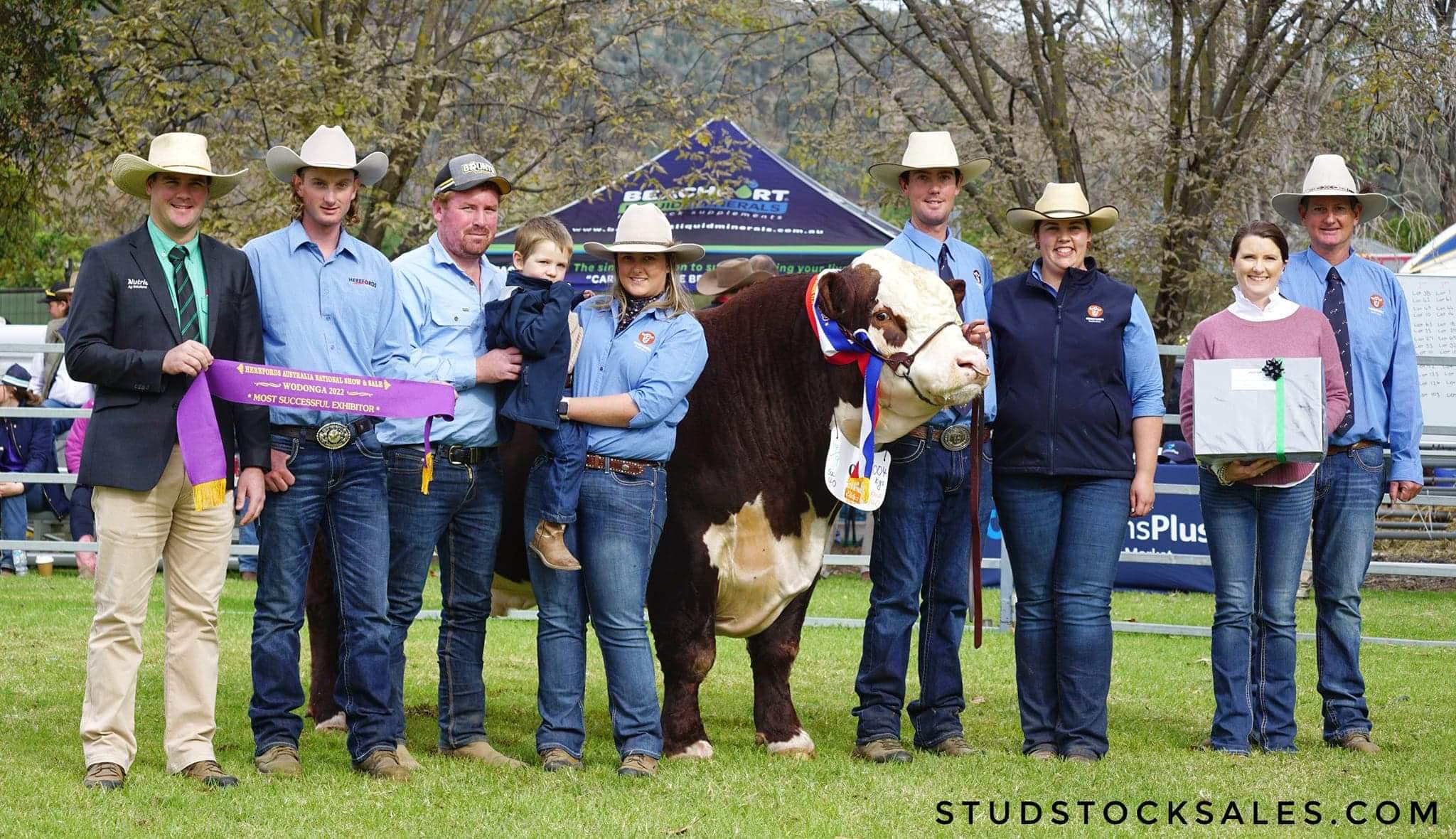 A Hereford bull from Mawarra Genetics in Gippsland has sold for $130,000 at the National Hereford Show and Sale in Wodonga Duration: 1hrBroadcast: Fri 13 May 2022, 12:00pm Listen here -  link 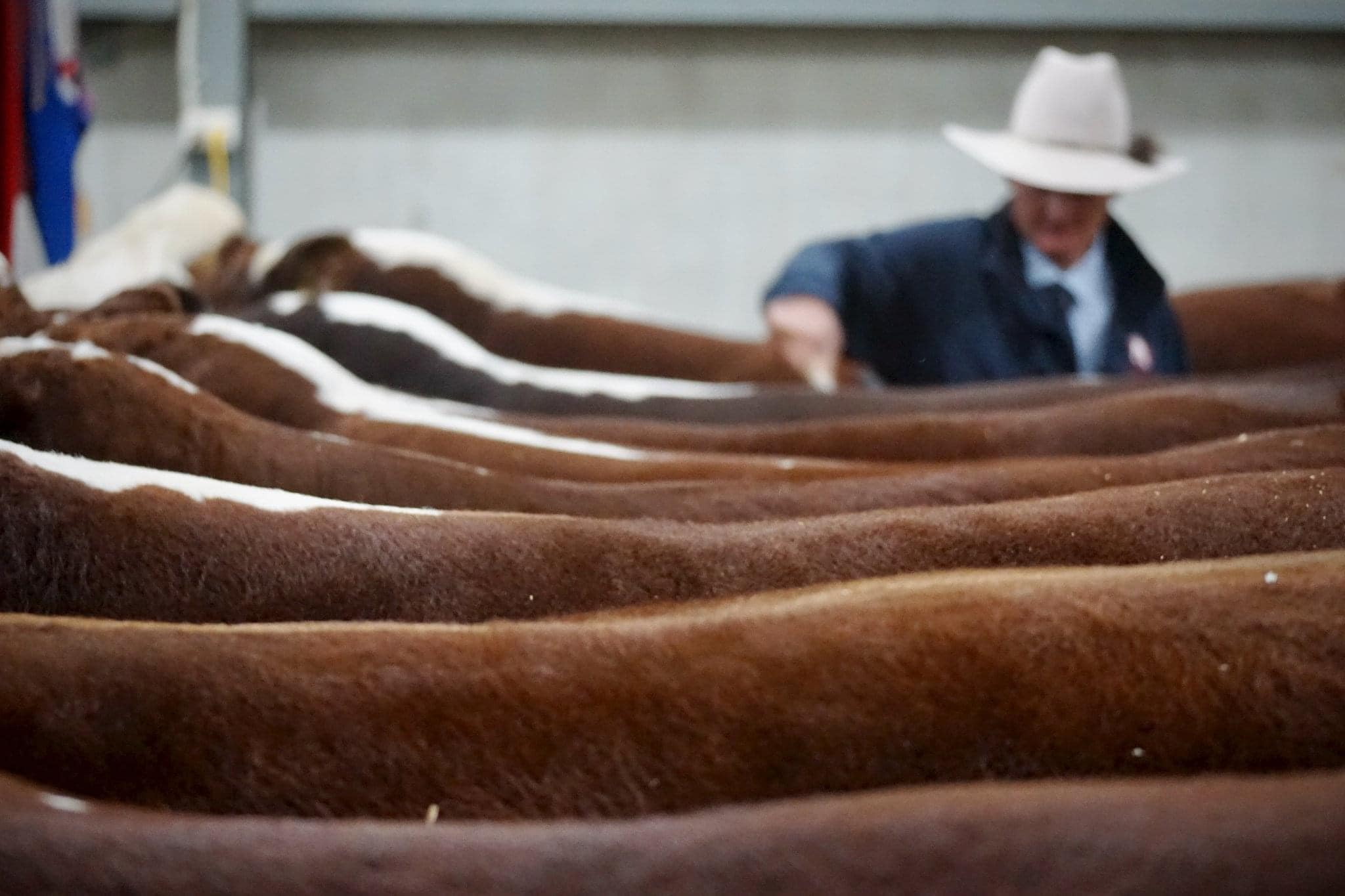 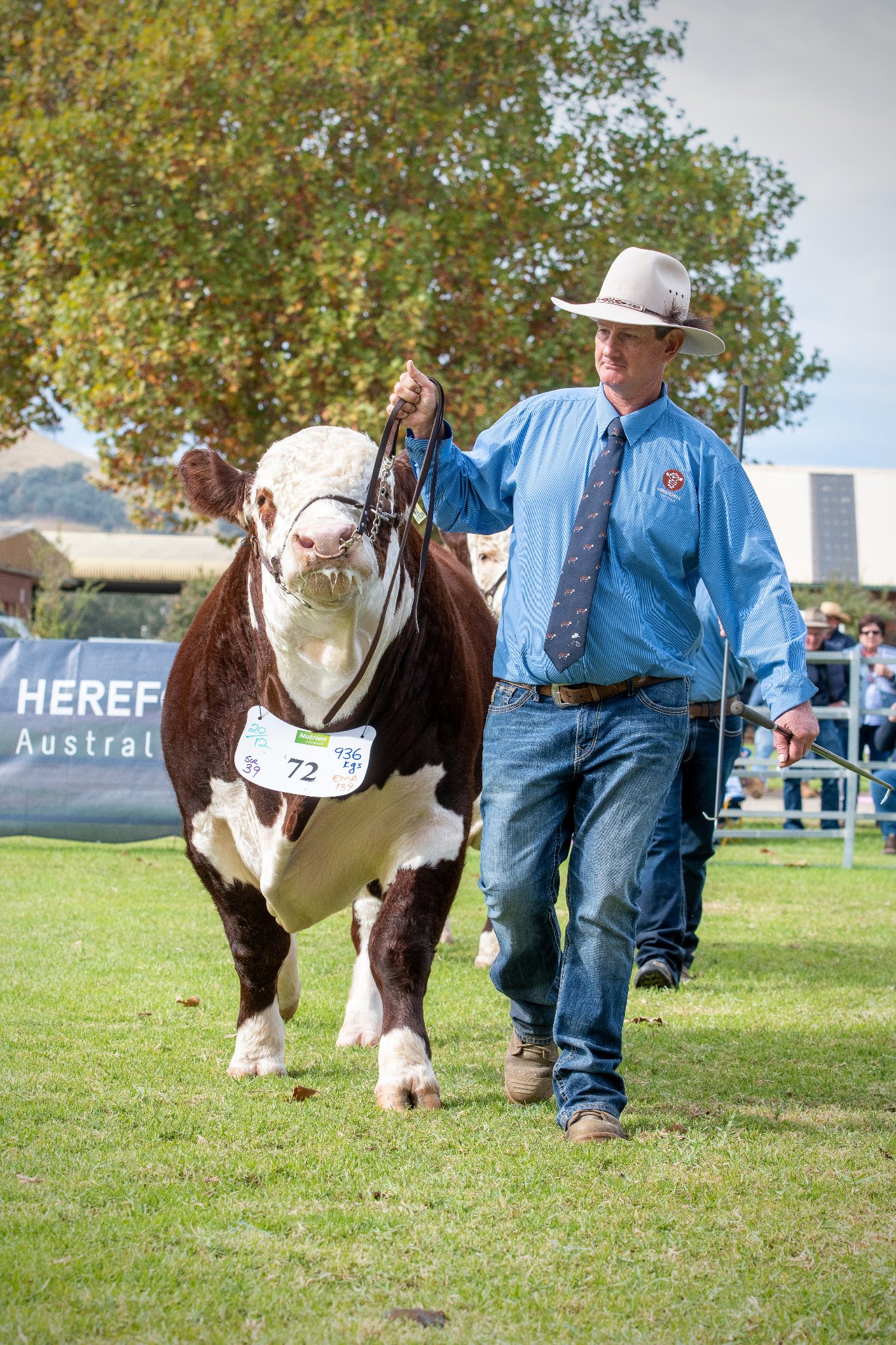 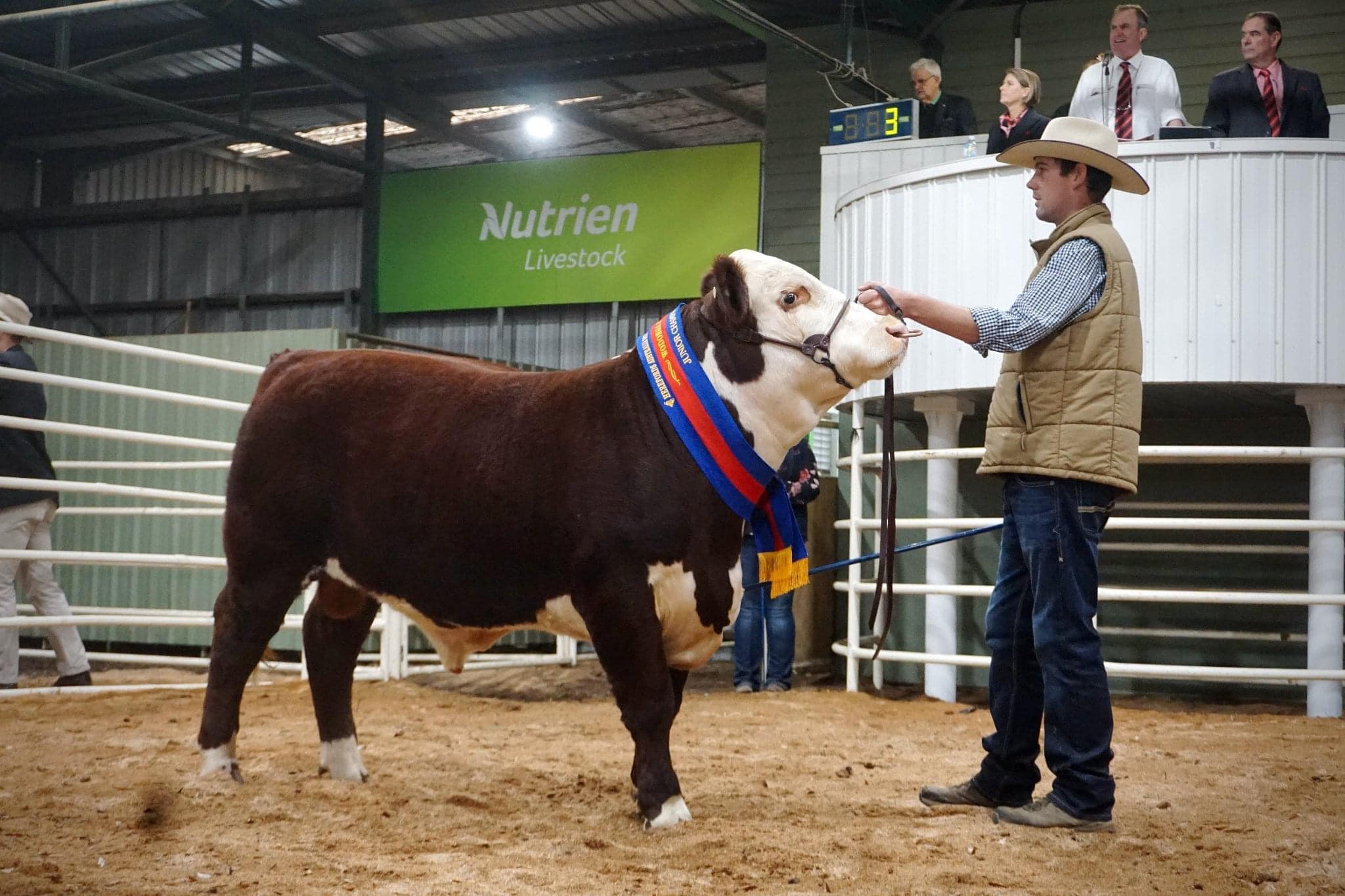 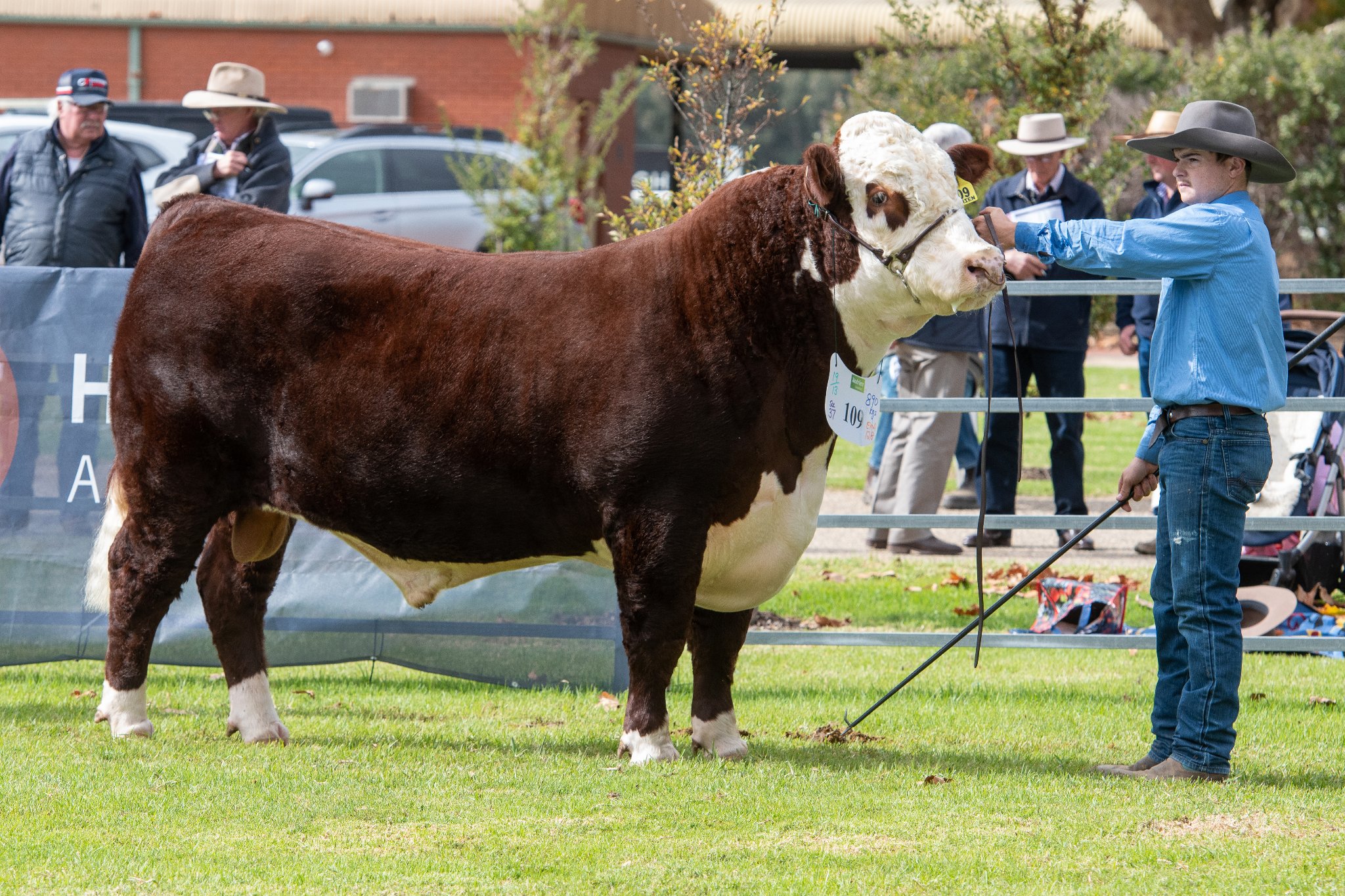 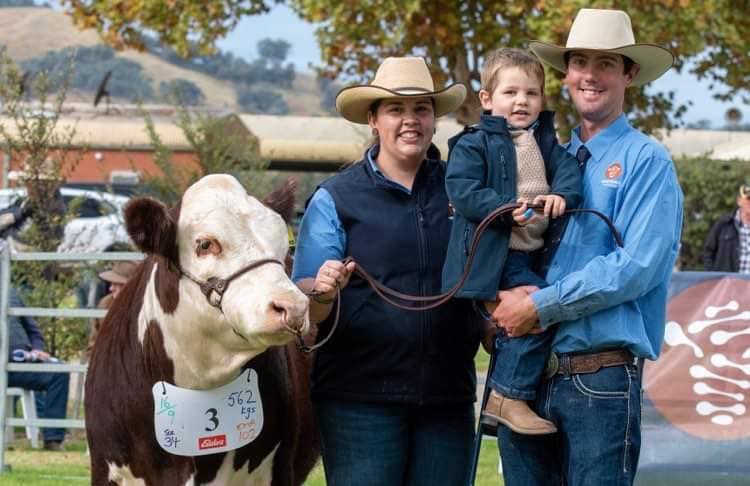 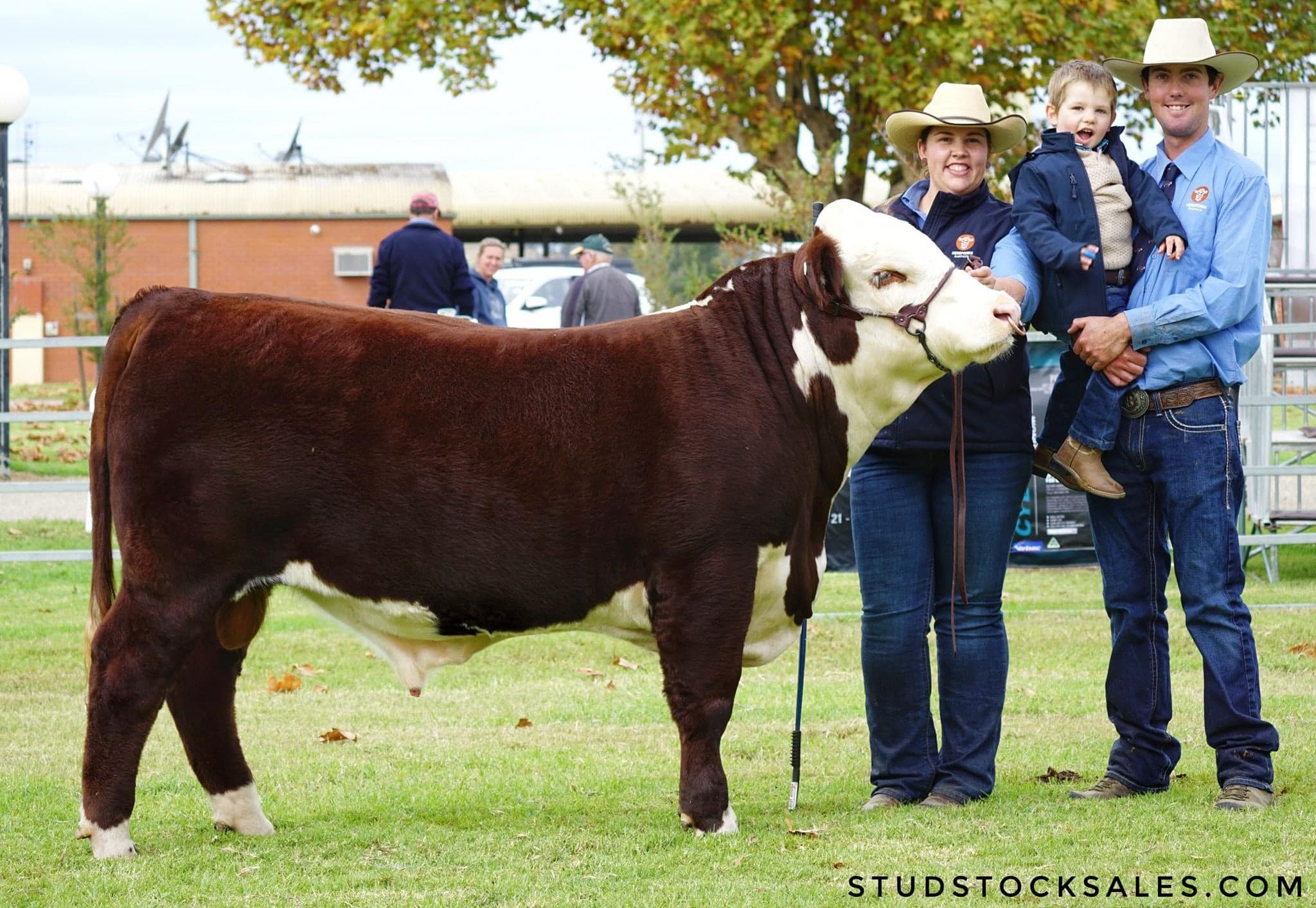 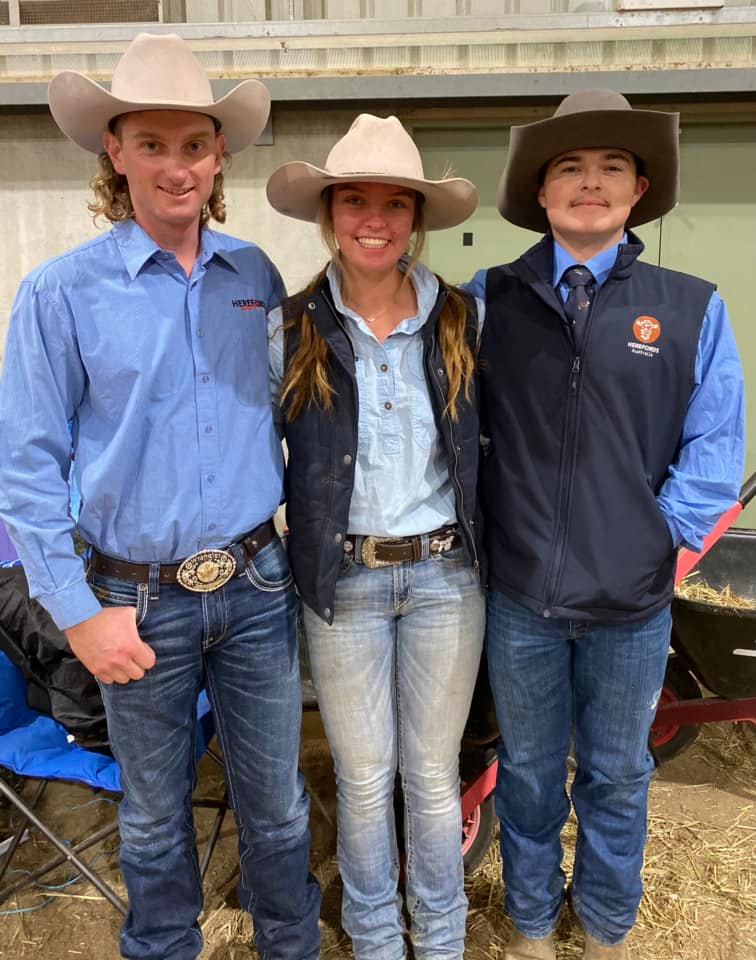 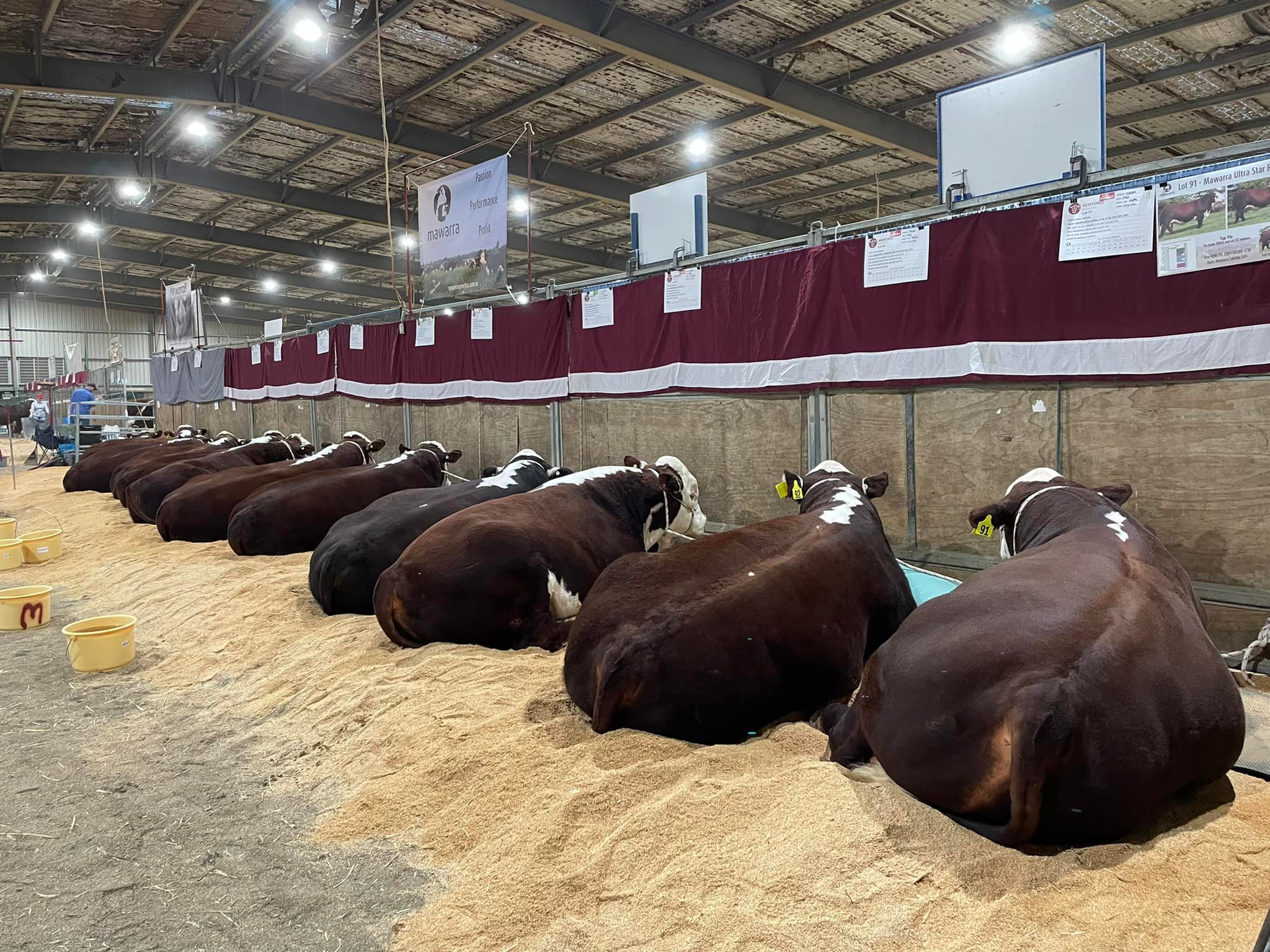 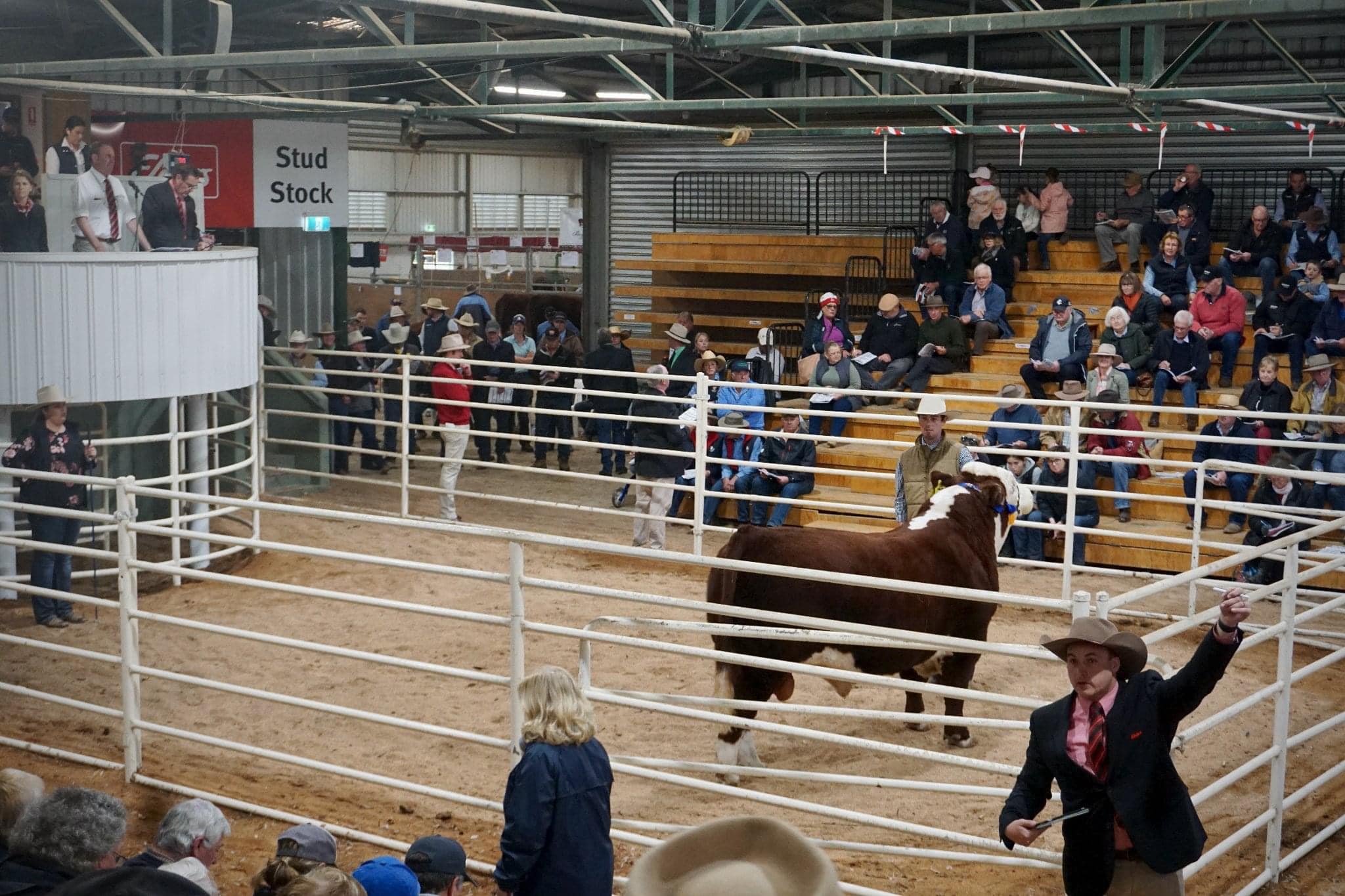