“We have been using Mawarra Sires for the last six years. We feel that the female progeny have excellent temperament and milk. We have consistantly sold steers calves at 340kgs.” 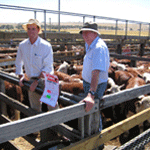 The Foster Family have been very pleased with the Mawarra Millennium daughters. Their sons by Mawarra Pinocchio made up a significant proportion of the heaviest calves in 2008 & 2009. 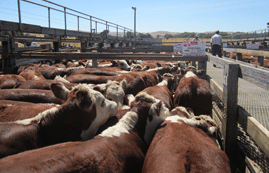 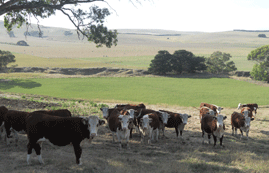 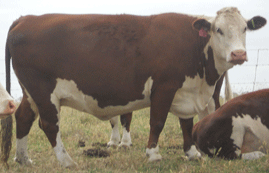