Mawarra’s ‘Pen of Three’ heifers won their class at the World Hereford Conference, Uruguay in April 2016. Peter and Deanne were in attendance to see their heifers take out the class in very wet conditions. ‘It was an honour to be able to represent Australia at this international event.’ 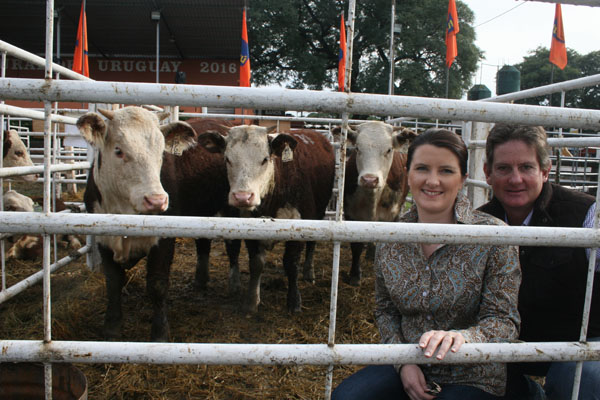 Deanne and Peter Sykes from Mawarra Herefords at Longford with their winning pen of three Hereford heifers at the world Hereford Congress in Uruguay in April. 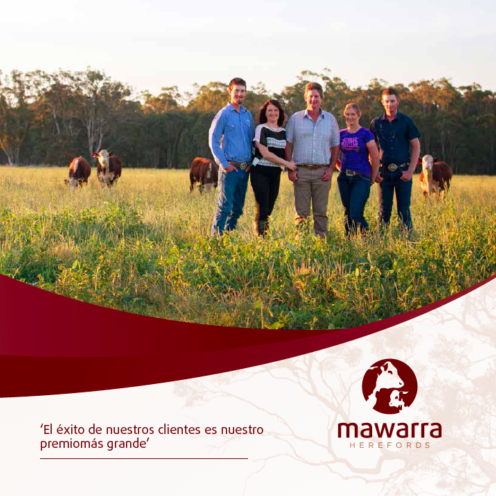